what a crappy day yesterday

duke was dissappointing. our half court offense needs a lot of work and we need more of the plumlees and less thomas who was almost a non-factor yesterday. But in the end a decent shooting game would have won it for us, and we really shot bad from both the 3pt line and the FT line.

the bengals were, well the bengals. Their offense was it's typical anemic self, and the defense just allowed too many big plays. As a bengals fan I was really excited when the game started because the crowd was really fired up and you could tell it was infectious to the players. I really did not think we were a favorite to win the game but with that atmosphere and with the players going that hard I liked our chances. But I think (and this pains me) that the Jets were a better football team and the game showed that.

The final game of the day I had no stake in but it was crappy and I don't like the cowboys, so that sucked too.

and now the patriots are down 24-0 in the first qt and it is going to take a miracle for them to even make this a game. I mean this is really just painful.

pic of the day from NH in the white mountains a couple years ago: 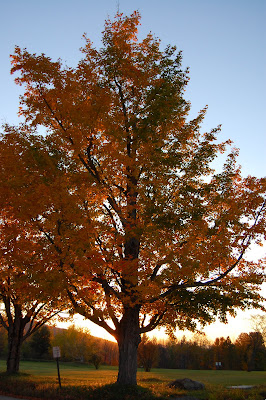